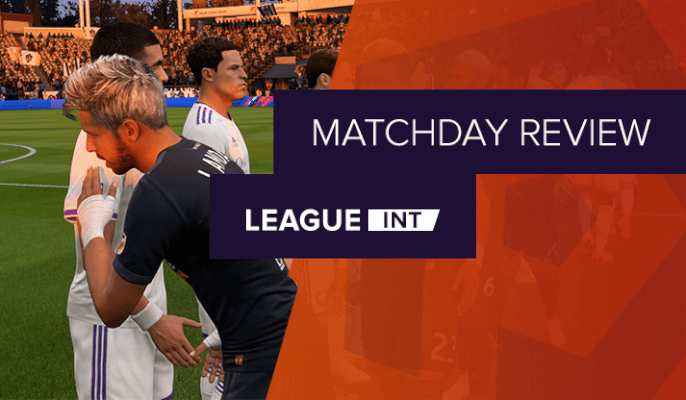 Welcome to the second to last weekly review! We are keeping an eye on all the close battles going on in the PL INT.

Ragnarok needed to win by a lot of goals!

Ragnarok had to win by at least 5-0 to steal the number 5 spot from Fusion in the league.
In the first half Ragnarok didn't score so Fusion could just comfortable play the game out. Ragnarok did score in the 53th minute but it was a bit too late. They managed two extra goals in the 82nd and the 90th minute but it was too late. With that the rookie season for Ragnarök is over and they did very well with a top 6 finish. We have to highlight their most consistent performer over the whole season. Their Goalkeeper Zooroo, he is leading the GK clean sheet ranking with 9 clean sheets. He is the favourite for GK in the TOTS! We can’t wait to see what he can achieve next season with an even better Ragnarök FC site.

Murphy runs off celebrating the 2:0 versus Fusion in the 82nd minute!

Venom on the verge of losing CL spots

Venom are scrambling to finish in the CL spots this season. They have 1 CL/EL qualifying game to go and it is against no other then our unofficial champions Revival. Thankfully Venoms top goalscorer Azz is making a return this week after a small break. While it is the end of this season and this Fifa Venom will have to focus all their power on this one game. Otherwise they have no chance of playing in the CL next season. The game will take place on Thursday the 12th at 22:00 CEST. You can find the links to the streams on the PL INT Discord.

Doelpunten in strong form towards the end of the season

It’s nice to see that Doelpunten is currently in form. Better late than never, his team surely could have used an inform Doelpunten in midseason to keep up with the powerhouse Revival. Doelpunten scored a strong 10 scorer points and 4 MVPs in the last 6 games. With that impressive 6 game stretch he is now tied for second place with the french striker Griezmann. Doelpunten will hope to overtake Griezmann in the last games to claim 2nd place for himself. Legacy are playing a dangerous game with relying so heavily on their ST Doelpunten. Of course he is supposed to get the goals but if he has an off day someone else has to step up. Maybe Legacy are missing someone to step up if Doelpunten has an off day. Maybe that is all they need to beat Revival next season! 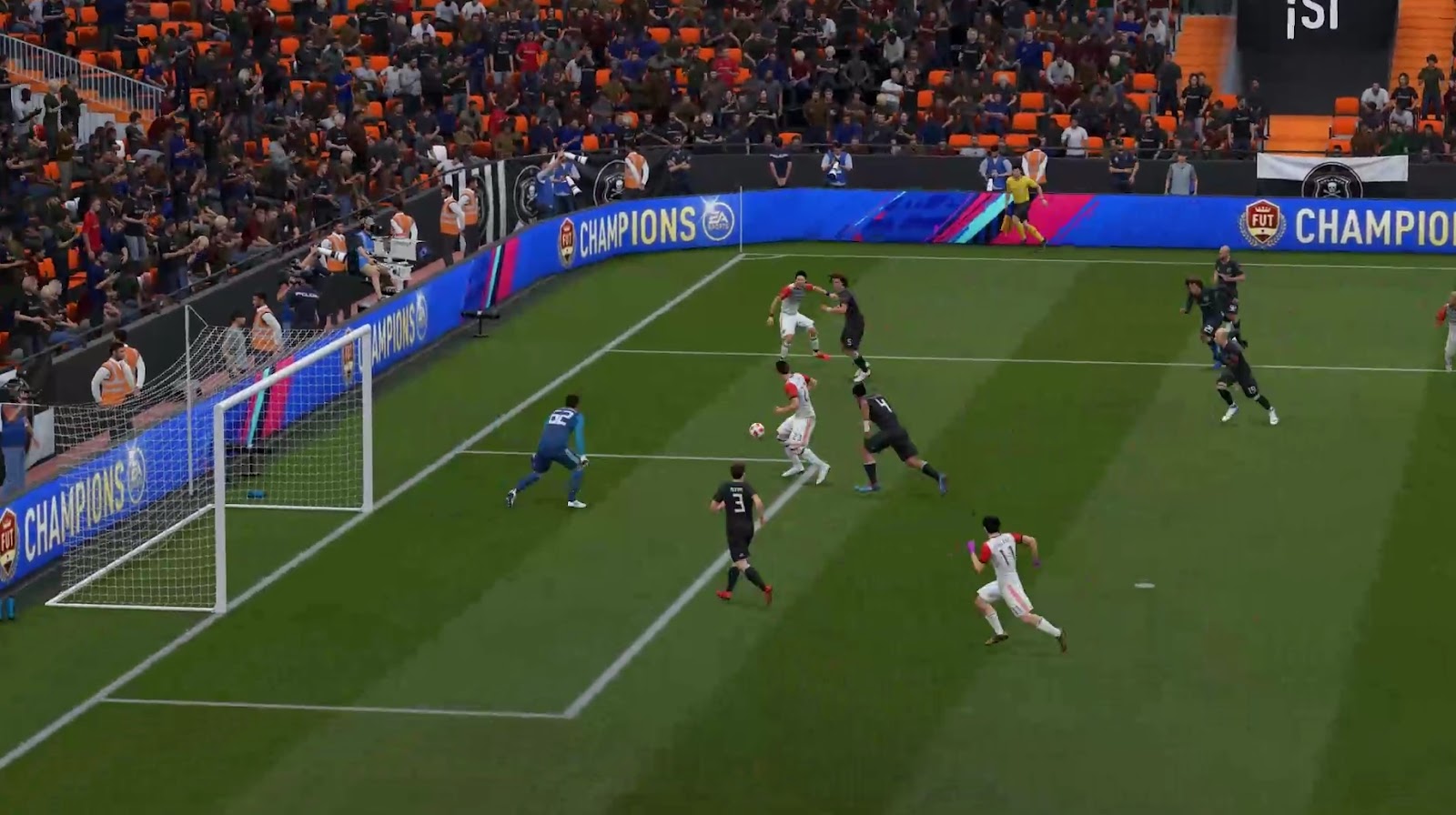 Doelpunten scores for the 0:2 lead versus Venom!

Fusion are so close to reaching the top 4 and a save CL spot. All they need is a bit of luck in the VnM vs ReV game and a strong result against Legacy, nothing easier than that, right? In order to keep the 5th place Fusion need to concede less than 4 goals. In order to still have a higher goal difference than Ragnarök.  Fusion will have to rely on a strong defense to get points against Legacy and inform Doelpunten. After Fusion lost the direct battle vs. Ragnarök FC last week they will want to have their revenge on them by beating them in the final standings.

After Provocateurs beat Lex artis and Venom last week a top 5 finish is not out of the realms of possibilities. they need a few things to happen though and not everything is in their hands. They need to win their last 2 games against teams below them on the table which are Ukraine and Unshackled. They also need a helping hand from legacy whom needs to win from fusion. All in All Provocateurs actually have a big chance of grabbing the top 5 spot which could be a surprise to some of the PL INT fans.